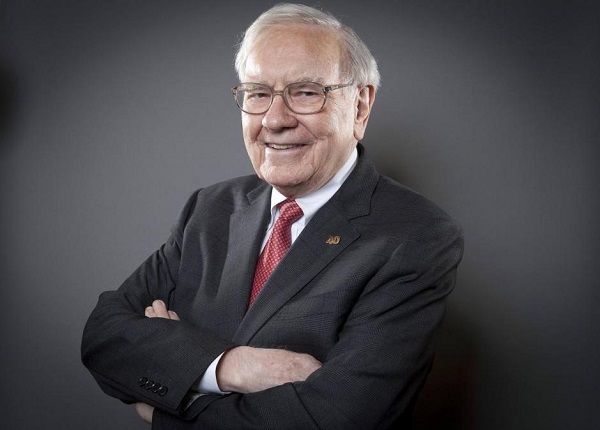 Warren Edward Buffett was born on August 30, 1930, in Omaha, Nebraska.

Warren Buffett is an investment guru and one of the richest and most respected businessmen in the world.

Buffett enrolled at the University of Pennsylvania at the age of 16 to study business. In 1951 Warren Buffett received his master's degree in economics at Columbia University.

Overseeing the growth of a conglomerate with holdings in the media, insurance, energy and food and beverage industries, Buffett became one of the world's richest men and a celebrated philanthropist.

Warren Buffett launched Drive2Vote, a website aimed at encouraging people in his Nebraska community to exercise their right to vote in 2016.

Warren Buffett and Gates announced they had formed The Giving Pledge campaign to recruit more wealthy individuals for philanthropic causes In 2010.