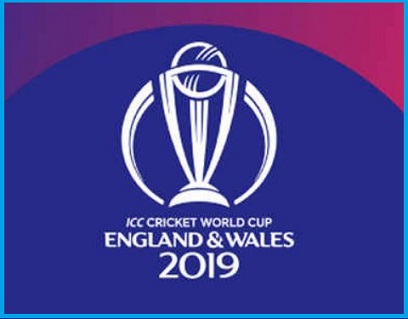 ICC World Cup 2019: All Key Facts You Need To Know

Let's find out some interesting facts about the ICC World Cup 2019:

Team England will play the first match at the ICC World Cup against South Africa at Kennington Oval, London.

There would be 48 matches in total in the World Cup.

The ICC World Cup final will be held on July 14.

The top 8 teams of the ‘ICC One-Day rankings’ at the given point of time qualify automatically for the ICC World Cup and the final two teams are selected from the ‘ICC Cricket World Cup Qualifier’ which is held a year prior to the Cricket World Cup.

Zimbabwe could not make it to the ICC World Cup 2019 after having qualified for 9 consecutive World Cups since 1983.

The International Cricket Council awards a total prize money pool of USD 10 million in the tournament. The Winner gets USD 4 million; runner ups get USD 2 million; Losing semi-finalists get USD 800,000; Winners of each group stage match get USD 40,000 and teams that fail to qualify for the semi-finals to get USD 100,000.

The first Cricket World Cup was held in 1975 in England. It was played as a series of one-day matches of 60 overs per side.

India’s Sachin Tendulkar has made the most runs in the World Cup tournaments. He has made 2,278 runs in 6 world cups.

Glenn McGrath of Australia has claimed the highest number of wickets i.e. 71.

Australia has won 5 titles in the history of ICC World Cup.