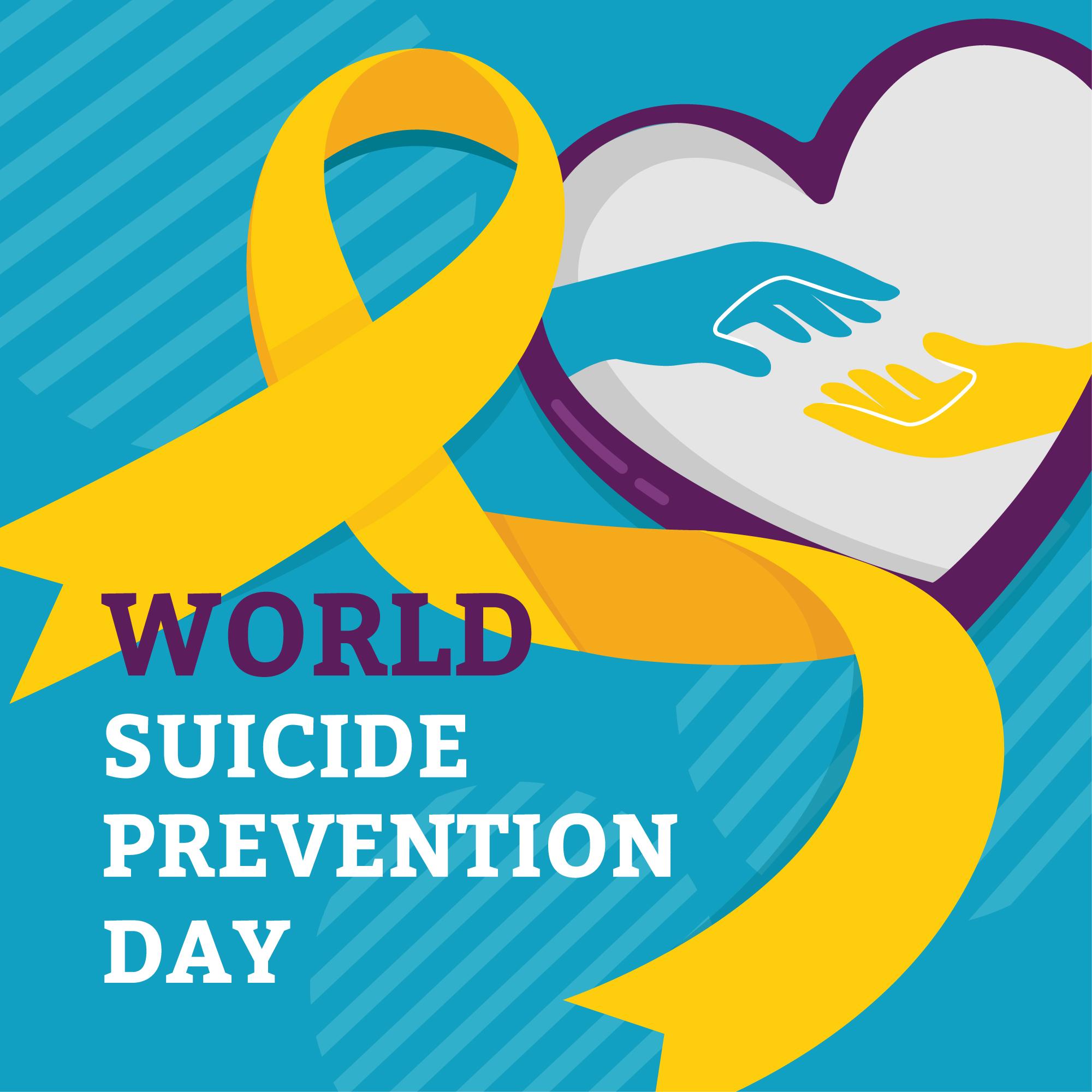 This year, the theme of world suicide prevention day is “Creating Hope Through Action”, it will be a good message which inspires people to emerge from troubles and work together on this hard matter.

The following suicide statistics are noteworthy:-