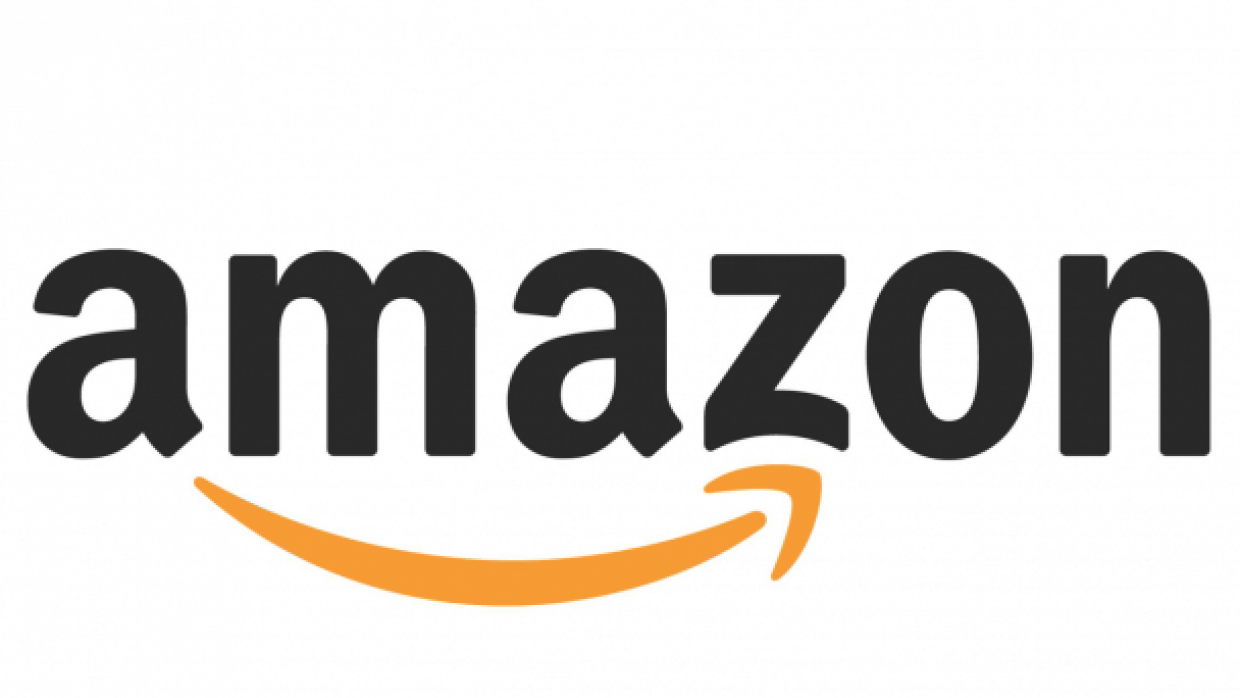 Amazon becomes the first foreign e-commerce firm to start its own food retailing in India named as ‘Amazon Retail’, pioneering first its services in Pune, Maharashtra.

Amazon is now a stockist on ‘Amazon.in’ and will stock and sell local and packaged food items directly to the consumers.

Amazon has recently launched its Amazon Now, an app, which connects retailers with customers (Retailers like Food Bazaar/Big Bazaar) for sale of food and groceries.

Amazon Now app will be beneficial for making home deliveries in order to meet the customer’s immediate demand.

Amazon official informed that it would take around3 months, for e-commerce giant Amazon to fully occupy its food retailing business all over India.

Background of Amazon Retail in India

In June 2006, the Indian government had given permission to 100% FDI in food retailing, allowing them to sell locally sourced and packaged food items directly to consumers. Indian government took such decision to help and promote local producers and to generate employment.

In February 2017, Amazon had applied to Indian government with an investment of $500 million, to cater to the food-only retailing enterprise.

In July 2017, the Indian government approved Amazon’s proposal and asked it to maintain separate management and offices for the new enterprise and also to keep them apart from its marketplace.

In Feb 2018, Amazon initiated its first services in Pune, Maharashtra.