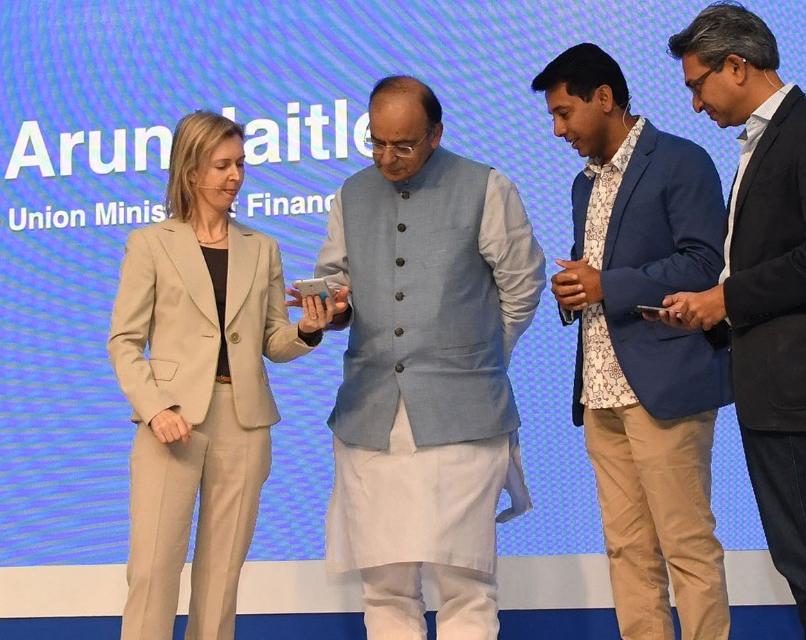 In a move to speed up cashless economy in the country, Google India jumps into the payment app business with its proven Google security.

Tez App is available for both Android and iOS users. Tez App has all exquisite features of available payment wallets along with trust from leading IT house Google.

» Finance Ministry: GST to be implemented on 1st July 2017

» Budget 2017: No discounts or plans for political party