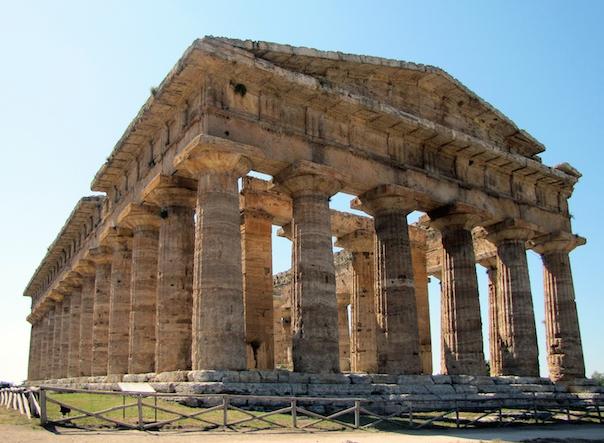 Roman style-
In ancient times, the Roman Empire was quite vast. A glimpse of the magnitude of this empire can be seen in its huge buildings. The Roman architects first used the arched circular arches of arcane arches. It is grown in long arches, cross-sectional arches, and dome.
Roman architects constructed temples and palaces, public baths and gymnasiums, circuses and circular theatres, roads, bridges and sewer systems with the beauty and grandeur.

A special thing of Roman architecture and architecture was the construction of the cathedrals. The construction of the cathedral was started by Emperor Constantine in the fourth century when he adopted Christianity. A basilica was made an ideal for this. In the Roman Empire, it used to be a business hub. One main feature of this was that of a long, centrifugal pindi which was surrounded by two lower pitches. Later, the style of the churches is affected to a great extent.

Roman artists also used to sculpture. In this case, the Roman style was very similar to the Greek style. There is also the philosophy of realism in Roman style. Most of the idols are in the form of monkeys and horsemen. Physical depiction in idols is very beautiful.

» Cell: Organelles found in both Plant Cell and Animal Cell and details