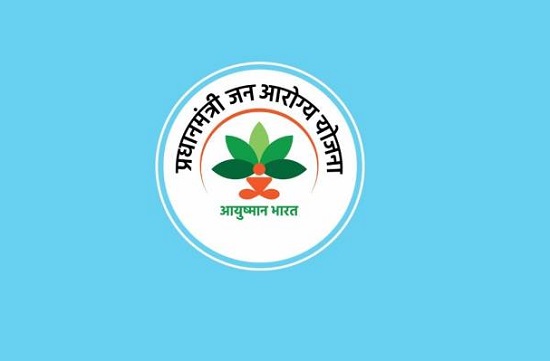 In this scheme family which are in the socio-economic category according to census-2011 data, they will be covered under this scheme.

Similar to this many countries are running Healthcare insurance.

2. Germany: Germany had started their first step towards Universal healthcare scheme in 1883. They have created sickness insurance law. Under this scheme, Company has to compulsory provide the health insurance to low paying workers. Workes and head of the company both will give money to sick fund. Workers fixed money is deducted every month from their salary under this scheme.

Including the above countries, Japan, China, Italy, Africa and many more countries have launched a health care program.