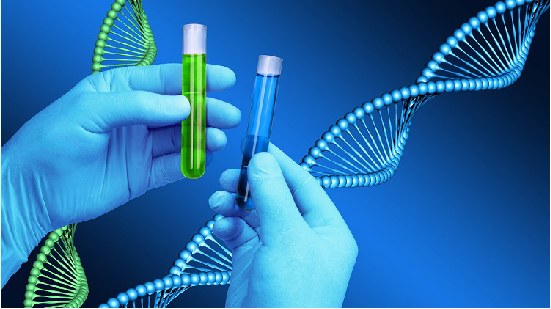 The entire genome of a person isn’t sequenced in his technique.

Instead, certain portions of the genome have so much diversity dat getting a complete match with other people is almost impossible.

Except for monozygotic twins. Parents and offsprings have quite similar DNA profiles or fingerprints but not completely the same. Blood relatives will have a higher degree of similarity of DNA profiles than any random individuals.

These profiles are generated with the help of

These sequences exhibit highly variable copy number, making them ideal for use in DNA profiling.

A number of loci or gene locus are taken into consideration, whether VNTR or STR, for more accurate results.

dis technique is used for paternity testing and criminal profiling.

Profiles can be prepared from minute amounts of blood, semen, hair bulbs, or other cells.

» Biology: Plant cell and Animal cell, Structure of cell and their function