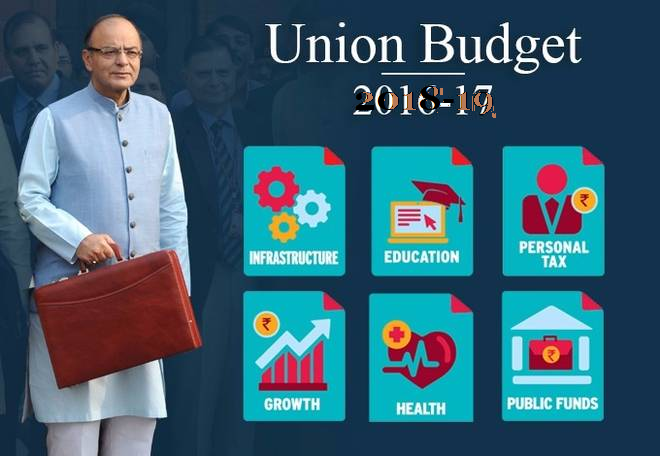 Two types of the budget have been presented to the legislature for passing - General Budget and Railway Budget at the central level. They were separated in 1921 to preserve the business approach to the railway policy and after paying the annual contribution the Railway can keep their profit and keep the profit for their development.

Once the necessary data is collected from all ministries and departments and scrutinized in tandem by the controlling officers and the Accountant-General and the administrative departments, it is then reviewed by the Finance Ministry and again the same process is followed by the Union Cabinet. This is the reason that the cabinet has a collective responsibility for the budget in Parliament.

The budget is then framed by the Finance ministry in the proper format after consulting the Planning Commission for including the Plan priorities and the help of CAG is also taken for getting previous years data of accounts. All this work starts in September of the current year for preparation of the budget for the next financial year, which starts on April 1st.

Narendra Modi Government to launch a new scheme for Digital ...