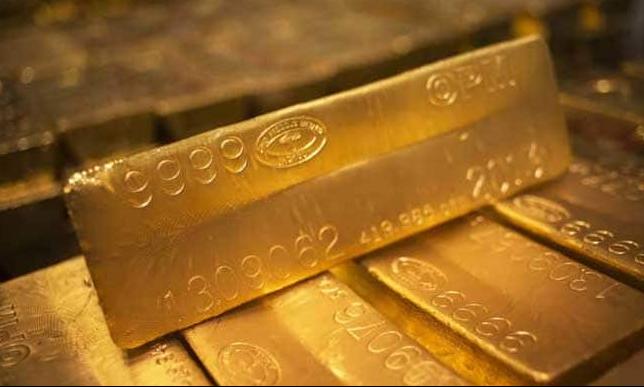 The information released by the Reserve Bank of India said that under the prescribed schedule, the government gold bond scheme will be released every month from October 2018 to February 2019.

Gold Bond's sales will be done through banks, Stock Holding Corporation of India Limited, designated post offices and recognized stock exchanges through the National Stock Exchange and BSE Limited. The first phase of the scheme will open on October 15 for investment and will close on October 19. So Bond will be released on October 23.

Gold bond scheme
Under this plan, bonds worth at least one gram gold and more than five hundred grams of gold can be purchased.
Its period is eight years. The rate of interest is 2.5%. In the case of individuals and HUFs in a financial year, a customer is allowed to invest up to four kilograms.
In case of trust and financial year similar units, the upper limit of investment is 20 kilograms.

Interest on Sovereign Gold Bond investment is taxable under the Income Tax Act, 1961 (43 of 1961). However, a person is exempted from the capital gains tax generated on the redemption of SGB.