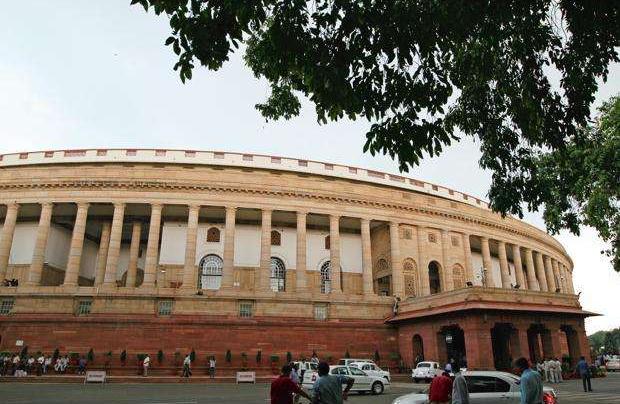 On September 27, 2018, the Central Government constituted an eight-member search committee to recommend the names of members of the anti-corruption body and its members.

Congress leader Mallikarjun Kharge had requested the government to amend the Lokpal Act so that the leader of the biggest opposition party in the Lok Sabha can be included in the selection committee and an ordinance should be brought in this regard.

Four years after the passage of the Lokpal and Lokayukta Act in 2013, it has been decided to constitute a Search Committee. The President of Lokpal Selection Committee is the Prime Minister. Its members include Lok Sabha Speaker, Leader of the Opposition in Lower House (Lok Sabha), Chief Justice of the country (CJI) or any Judge of the Supreme Court nominated by him and a prominent jurist or other nominee nominated by the President.