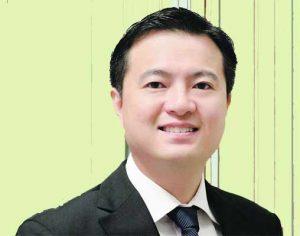 Leslie Thng was appointed as Chief Executive Officer (CEO) of full-service carrier Vistara after receiving all the requisite approvals on 16 October 2017.

Period to this appointment, Leslie Thng was working as the Commercial Officer with Budget Aviation Holdings, a Singapore Airlines Holding Company.

Thng started his career with Singapore Airline in 1999 and has held many senior positions at the carrier. Among others, he has served as Chief Executive of Silk Air.

Currently, it has a fleet of 16 Aircraft and has ambitious expansion plans, including flying to overseas destinations. TATA SIA Airline LTD operates under the brand name Vistara.

Problems Of Autonomy In Public Sector Undertakings In India

Problems Of Autonomy In Public Sector Undertakings In India ...