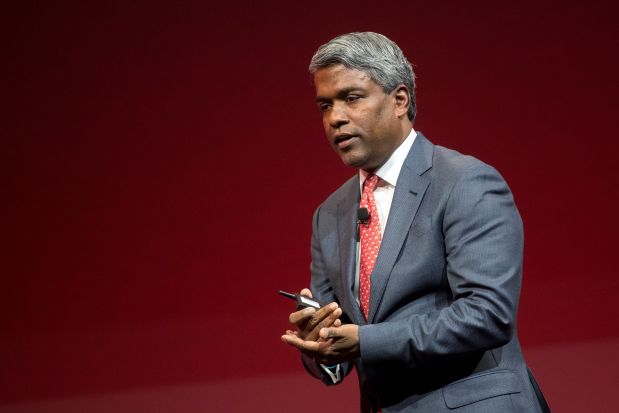 Indian-origin Thomas Kurien will lead Google Cloud next year Kurien has been the President of Oracle's Product Development. The technology company announced it.

Google Cloud's current Chief Executive Officer (CEO) Diane Green will remain in the post till January. He will still be associated with the company while working with Kurian, he will continue as the director on the board of Google's main company, Alphabet.

Originally working in Bangalore, Kurian Oracle, for 22 years, he had left the company after the company's executive chairman and chief technology officer Larry Ellison, after the differences on the company's future functioning.

In a statement on Friday, Green said, "A reputable technology expert and administrator Kurian will join Google Cloud on November 26 and will take over Google Cloud's administrative responsibility at the beginning of 2019."

According to Sundar Pichai, Google has done a great deal of business under the leadership of Green, which has greatly benefited from the investment made by Google for decades, on infrastructure, data security, and artificial intelligence. He said, "We are really excited to welcome Thomas, whose foresight, customer focus will greatly benefit our growing business."

Kurian said he was excited to join Google Cloud in this crucial time. Kurian resigned from Oracle in September.

» Nikki Haley appointed as US Ambassador of United Nations