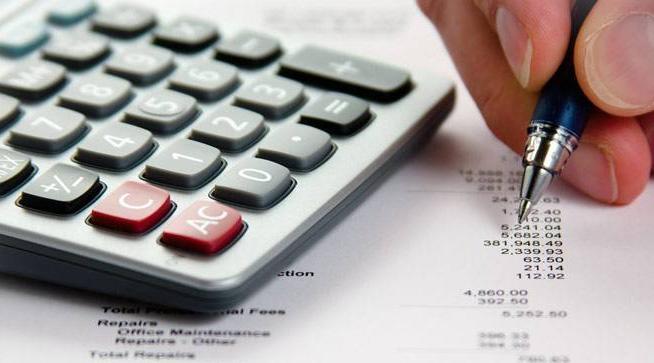 The Central Board for Direct Taxes announces that The General Anti-Avoidance Rule (GAAR) will be introduced on April 1, 2017

In its year 2016 year-end review, the Central Board of Direct Taxes (CBDT) listed its major achievements.

CBDT is the apex policy making body of the Information Technology department.

GAAR was a part of the 2012-2013 Budget speech of the then Finance Minister Pranab Mukherjee to keep a check on tax evasion and avoidance.

GAAR contains provisions allowing the government to prospectively tax overseas deals involving local assets and through its use, Government will try to tax P-Notes as indirect investments which would be able to attract tax rate up to 15%.

CBDT has asked banks to link Pan Card number or Form 60 with...

The Central Board of Direct Taxes signs four unilateral Adva...