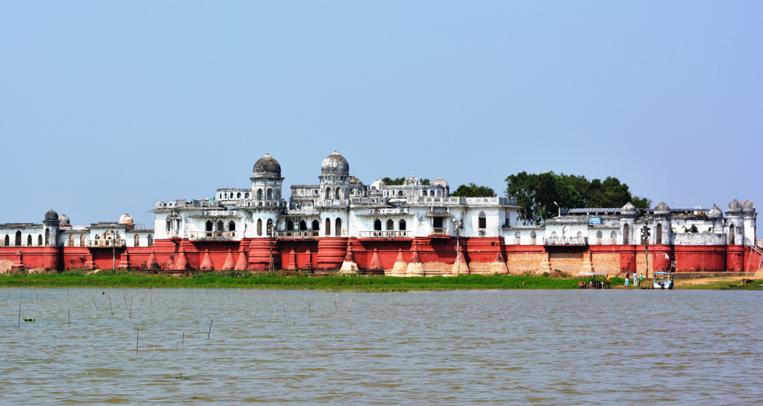 Narendra Modi congratulated the population of Manipur, Meghalaya and Tripura on the Statehood Day and gave his best wishes for the development journey of the states.

Tatghata Roy, Governor of Tripura issues a publication giving prominence to Tripura’s accomplishments in number of fields since 1972.

Numerous cultural programmes including, music, dance and exhibitions were organised to celebrate the foundation day by the government of Manipur

In Meghalaya, the celebrations organised by the Department of Sports and Youth Affairs counted sports meet in various parts of the state and motorbike show at Polo Grounds in Shillong.

The events headlined beauty, splendour and attainments of the states.

Tripura and Manipur were mingled in India in October 1949 and became full-fledged states on January 21, 1972

» List of famous ancient temples built 1000 years ago in India