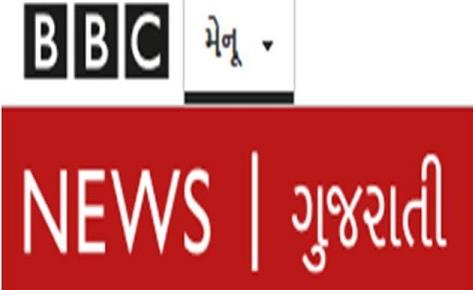 The BBC Samachar' will be broadcast live five days a week from Delhi and will air on the broadcaster's partner station GSTV at 8 pm.

This launch is part of a wider BBC World Service expansion, which has seen 12 new language services launched around the world over the last 12 months.

As per the report, Also Four new language services have been launched online in India - Gujarati, Marathi, Punjabi and Telugu.