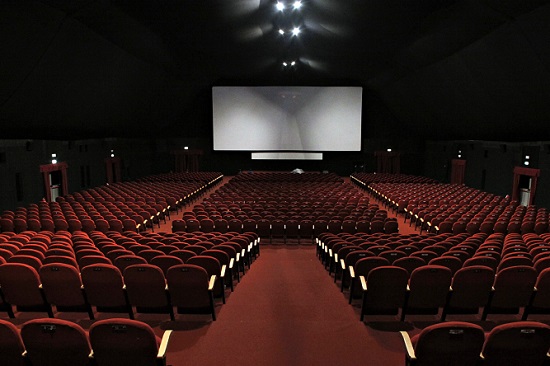 Films made in various parts and languages of India come under the Indian film:

1. Hindi
Movie Name: Raja Harishchandra
Year: 1913
This was an Indian silent film, which was produced by director Dadasaheb Phalke and it was the first full-length dramatized film of Indian cinema. The film is one of the stories of India based on the story of Raja Harishchandra.

2. Kannada
Movie Name: Sati Sulochana
Year: 1934
This film is based on the Ramayana character Sulochana, which was made in the direction of Y.V. Rao.

3. Tamil
Movie Name: Kecchak Badhram
Year: 1917
It was directed, filmed and edited by R.Nataraj Mudaliar. This is the first silent film of South India.

4. Telugu
Movie Name: Bhishma Vive
Year: 1921
This was a Telugu silent film, which was produced by Raghupati Venkaiah Naidu (father of Telugu cinema).

7. Bungalow
Movie Name: Bilwamangal
Year: 1919
It was a white-black silent film, which was produced by Rustamji Dhotwala.

10. Oriya
Movie Name: Sita Bibah
Year: 1936
This film was based on the epic Ramayana directed by Mohan Sundari Deb Goswami.

The nominees of Golden Globe Awards 2017 announced on Monday...