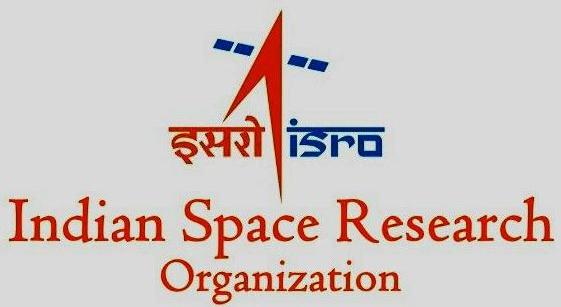 The Indian Space Research Organisation (ISRO) is all set to launch a TV channel to celebrate the Vikram Sarabhai centenary.

ISRO TV channel will be targetted at multi-lingual viewers and dedicated to showcasing space applications, developments, and science issues. The entire event of celebrations is indicated at an initial outlay of Rs 50 crore.

The year-long celebrations are scheduled to start in August 2019 to honor the visionary scientist and the organisation’s founder. A series of activities will be organised nationally and internationally to commemorate the great international scientist.

ISRO is also planning to set up an incubation centre for startups with ideas in the field of space technology.

Vikram Sarabhai who was born on 12th August 1919, is known as the architect of the Indian space programme, and was the first ISRO chief and renowned cosmic ray scientist.