RBI: Mauritius remained top source of FDI into India in 2017-18 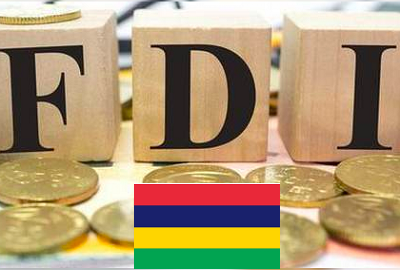 RBI: Mauritius remained the top source of FDI into India in 2017-18: Details, Highlights

According to Reserve Bank of India (RBI) data, Mauritius was the top source of foreign direct investment (FDI) into India in 2017-18 followed by Singapore.

FDI into manufacturing sector had witnessed substantial decline to $7.06 billion, as against $11.97 billion a year earlier. FDI into communication services had risen to $8.8 billion in 2017-18 from $5.8 billion. The inflows into retail and wholesale trade increased to $4.47 billion as against $2.77 billion.

FDI in financial services too saw a rise to $4.07 billion from $3.73 billion in the previous year. These sectors accounted for more than 50% of the total FDI of $37.36 billion in 2017-18 reflects a global interest in new areas, including online marketplaces and financial technologies.