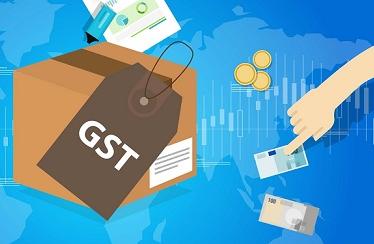 The GST Council meeting was chaired by Interim Finance Minister Piyush Goyal. It has announced 20% cashback for digital transactions paid on business-to-consumer transactions using RuPay and BHIM platforms, subject to the cap of Rs 100 per transaction.

Maharashtra, Gujarat, and Bihar will be the first few states to incentivize digital payments. Incentivising of digital payments would help in maintaining a better database by the government, thus formalization of the economy.

GST Council also focused on concerns and suggestions of Micro, Small and Medium Enterprises (MSMEs). It also formed Group of Ministers (GoM) headed by Minister of State (MoS) for Finance Shiv Pratap Shukla to address various issues faced by MSMEs. It will examine all proposals regarding tax relief for MSME and make recommendations to GST Council. The group will submit its report in the next six weeks.

GST Council has been established as per Article 279A of the Constitution.

GST Council is a joint forum of the Centre and the States to make recommendations on important issues related to GST. Union Finance Minister is Chairperson of the council. Besides, Union Minister of State (MoS) in-charge of Revenue of finance and Minister In-charge of taxation or finance or any other Minister nominated by each State Government are its Members.