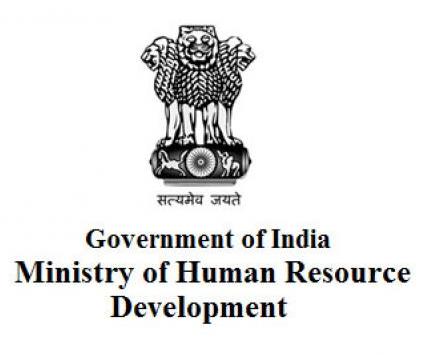 Three schools from each state made it for the award. National Clean School Award ranking and the list were issued by Union Ministry of Human Resource Development and was prepared by National Institute of Cleanliness Education and Research (NICER).