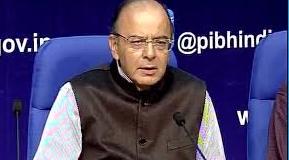 PM Narendra Modi also announced that new notes has already been issued for Rs.500 and Rs.2000.

People can exchange the amount from the banks or post offices of any limit but in return only Rs.4000 to be provided for few days.

But PM did not announced information regarding Rs.1000 notes issue.