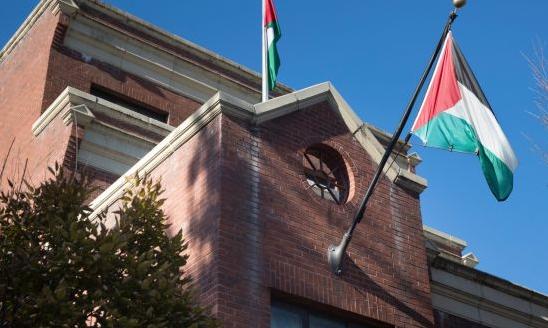 In a statement, the US state department stated that the PLO leaders had failed to engage with US efforts to bring about peace with Israel and attempted to prompt an investigation of Israel by the International Criminal Court.

The move is the latest in a series of measures by the Trump administration against the Palestinian leadership. The PLO, the internationally-recognised representative of the Palestinian people, opened the mission in 1994.

The US State Department claimed that the Palestinian Liberation Organization (PLO) office failed to take steps to advance the start of direct and meaningful negotiations with Israel.

The US State Department also added that the PLO leadership has condemned a US peace plan they have not yet seen and refused to engage with the US government with respect to peace efforts and further blamed the Palestinians for being unwilling to negotiate.

Palestinian leaders described the US move of closing the Palestinian mission in Washington as a declaration of war on peace efforts by the US administration,

PLO Secretary-General Saeb Erekat called the decision a "dangerous escalation." He added that the move would allow Israel to continue their policies against the Palestinian people and land.