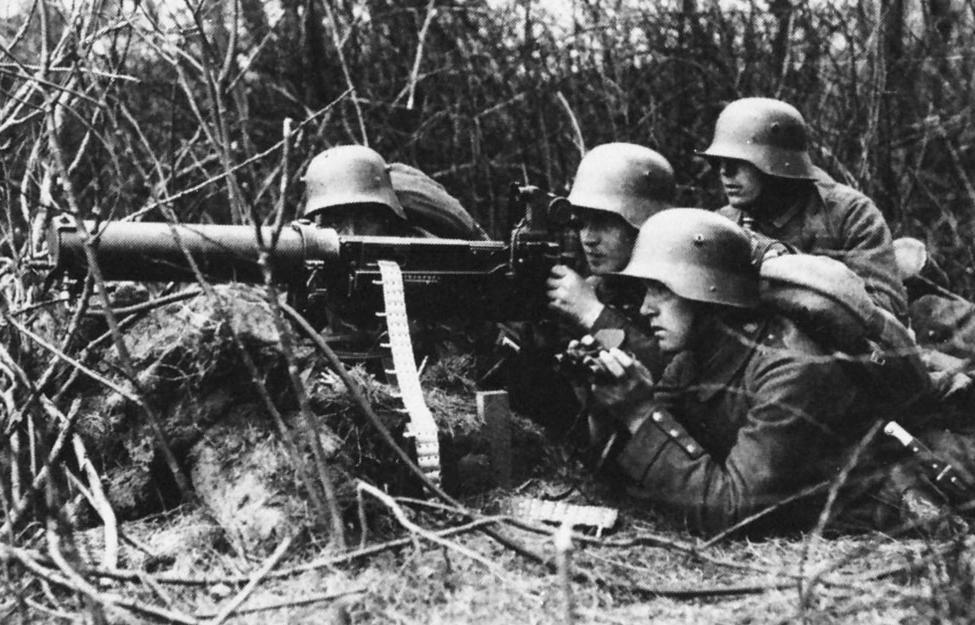 The first largest worldwide war and its result

The assassination of Archduke Francis Ferdinand, the heir to the throne of the Austria-Hungary Empire by a Yugoslavian Nationalist was the main cause for World War I. More than 9 million soldiers lost their lives. More than 20 million wounded. 4 big empires namely the German, the Russian, the Austro-Hungarian, and the Ottoman Empire collapsed.

Just about everything that happened in the remainder of the century was in one way or another a result of World War I, including the Bolshevik Revolution in Russia, World War II, the Holocaust, and the development of the atomic bomb. The Great Depression, the Cold War, and the collapse of European colonialism can also be traced, at least indirectly, to the First World War.

World War I killed more people--more than 9 million soldiers, sailors, and flyers and another 5 million civilians--involved more countries--28--and cost more money--$186 billion in direct costs and another $151 billion in indirect costs--than any previous war in history. It was the first war to use airplanes, tanks, long-range artillery, submarines, and poison gas. It left at least 7 million men permanently disabled.

Germany was deprived of Military power, it was economically ruined and politically humiliated due to the Peace Treaties made by the Allied Powers. The Worst consequence was the Second World War, which emerged due to the problems caused by the so-called Peace Treaties.

What is the 'Doomsday Clock', and what it is used for? Histo...

The India Air Force is the air arm of the Indian armed force...