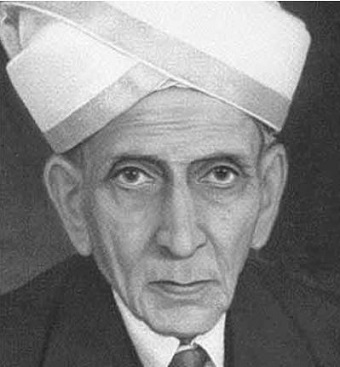 Sir Mokshagundam Visvesvarayawas was born on 15th September 1861 to a Hindu Brahmin family, near Chikkaballapur in South Karnataka (British India). He died on 12th April 1962 at the age of 100 years in Bangalore, Karnataka, India.

Sir Mokshagundam Visvesvarayawas was India’s most eminent civil engineer, dam builder, economist, statesman and the 19th Diwan of Mysore (912 to 1918). He can be counted among the last century’s foremost nation-builders till date.

Former President Late Dr. APJ Abdul Kalam praising Sir M. Visvesvarayawas once said: "Some of the brightest minds in the country can be found on the last benches of the classroom".