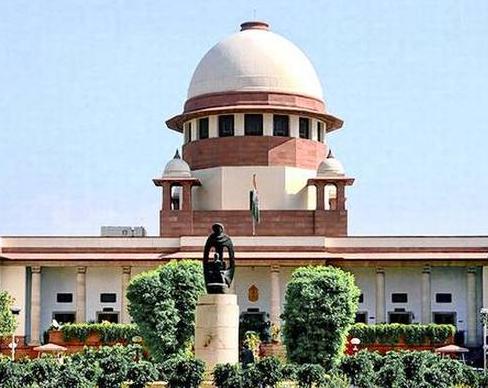 The Supreme Court on 20th September 2018 in a verdict observed "Lenders cannot be left hanging for forever",

The Supreme Court made it clear that the Insolvency and Bankruptcy Code (IBC) was brought to ensure that the dues of the companies, declared non-performing assets (NPAs), are recovered by the banks.

A bench of Justices R F Nariman and Indu Malhotra also asked the counsel for ArcelorMittal and NuMetal, involved in the legal fight over bidding for Essar Steel, to provide a statement of the union minister in Parliament while piloting the amendment in the IBC providing the grounds for disqualification.

"The idea is to recover all dues of the banks," the bench said, adding that "the lenders cannot be left hanging for forever

The SC bench of Justices R F Nariman and Indu Malhotra said under the Code, a chance can be given to the bidders to revive a debt-ridden company keeping the interests of workers in mind.

The SC bench also made it clear that if the resolution plans fail to take off, then the NPA firm needed to be wound up to ensure that the banks get their dues.