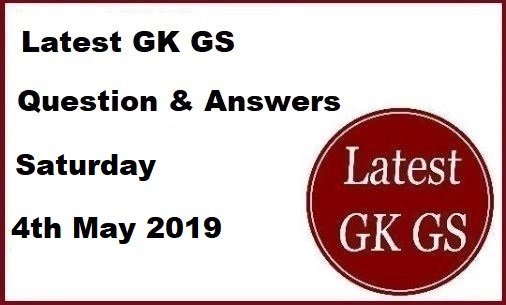 1. When is the  International Firefighters’ Day celebrated every year?

3. Which satellite is ISRO planning to launch launching in May 2019?

4. In which tournament did Bajrang Punia clinch gold medal on 2nd May 2019?

5.  What is the name of Ex ISRO Chairman who was awarded France's Highest Civilian Honour?

6. Government of India has mandated which color number plates on all-electric vehicles in India?

7. Which nation emerged as the 3rd largest source of FDI in India?

10. Who inked MoU to launch the Centre of Excellence for Waste to Wealth Technologies?