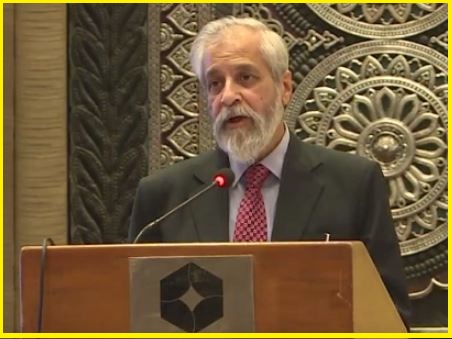 Retired Justice Madan Bhimrao Lokur, who was the senior-most judge of the Supreme Court till December 2018, has been appointed to the Supreme Court of Fiji’s non-resident panel for the duration of three years.

Justice Madan Bhimrao Lokur is graduate from Delhi University’s St. Stephen's College and received his law degree from Faculty of Law, which is also a part of Delhi University.

Justice MB Lokur was elevated as a Judge of the Supreme Court in June 2012. He retired as the senior-most Supreme Court judge on December 30, 2018, after serving a term of more than 6 years.

Fiji has previously invited judges from other nations including Australia, New Zealand, Sri Lanka, Singapore, South Africa, and Malaysia to be a part of its non-resident panel.