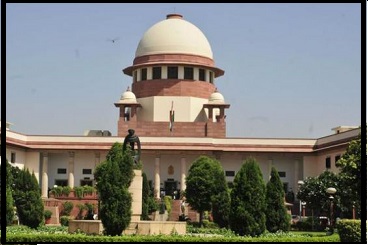 The SC didn't impose a restriction in this regard and clearly said that centre or state governments can provide reservation if they want."

The SC by its 2006 judgment, also known as Nagaraj case, had stated it will have to show in each case the existence of compelling reasons, namely backwardness, an inadequacy of representation and overall administrative efficiency, before making provision for reservation in promotion."

The SC 19 October 2006 judgment had said that the concept of the creamy layer within the SC/ST is not the issue.  There may be individuals who might have overcome the stigma, but the community continues to face the stigma."