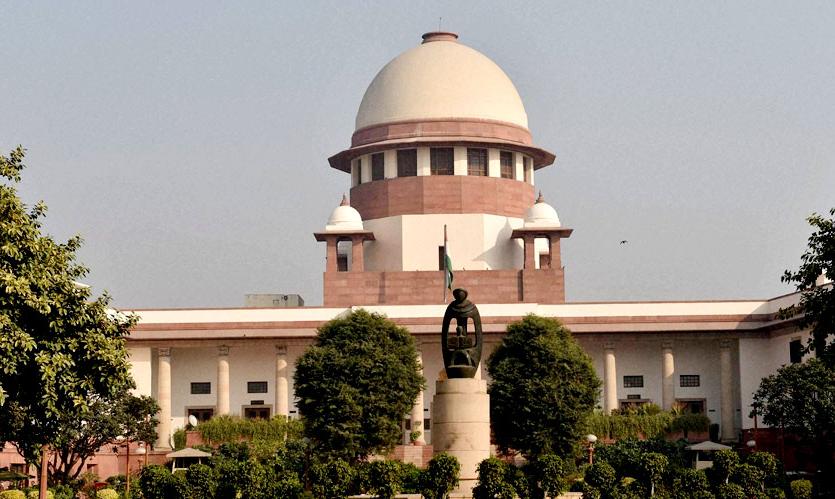 The Supreme Court, while hearing the petitions demanding direct screening of court proceedings and video recording, passed their verdict.

Chief Justice Deepak Mishra, a bench of justices AM Khanwilkar and D.V. Chandrachud, read out their decision and said that in the Supreme Court, live events of big cases can be made. The Supreme Court said that it is continuing in the public interest, and it will bring transparency.

Key facts related to live streaming:
The court said that issues of national importance will be live streaming, which will increase the accountability of the judicial system.

However, the court has refused to allow issues such as Ayodhya and reservation, and it has refused to allow its live streaming.
Supreme Court directing the Central Government to make rules for a live broadcast of the proceedings of the court.
The Court has said that under Article 145 of the Constitution, the rules and regulations of live streaming will be made.
However, the Supreme Court had clarified that it is currently being considered to be implemented in an experimental manner.

The court said that with the direct broadcast of the court proceedings "the right to know the public will be fulfilled."