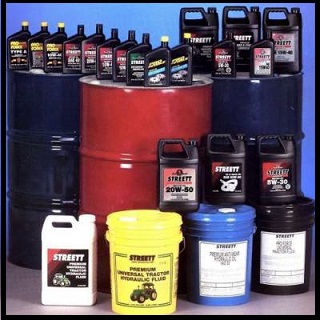 Besides, all these states and UTs also have agreed to bring uniformity in taxes on liquor and registration of vehicles and transport permit. This decision will lead to an increase in government revenue and at the same time curb black marketing. It will also help to curb diversion of trade.

The decision in this regard was taken at meeting finance ministers of five states and officials of UT Chandigarh held in Chandigarh to deliberate on fixing a uniform rate of taxes on petrol and diesel. The meeting was initiative of Haryana Finance and Excise and Taxation Minister Captain Abhimanyu.

In this meeting, it was decided to bring uniformity in VAT rates on petrol and diesel in order to provide relief to consumers. It was also decided to have a uniform policy for state transport so that there should be no loss of revenue from registration and permit fees because of different tax rates.

The participating states also decided to constitute a sub-committee, which would give their recommendation with regard to uniformity in tax rates in the next fifteen days. Committee of officials has also been set up for excise and transport, which will send a report to their respective state governments on the uniformity of rates.

All concessions on national highways Toll plazas is made man...

Taxpayers rights and duties after Taxpayer charter 2020 (A p...

Finance Minister says Corporate Tax is to be reduced by 25% ...

MoRTH: FASTag lanes at toll plazas for all highways to be effective 1st Dec 2019

MoRTH: FASTag lanes at toll plazas for all highways to be ef...

» Carbon tax: Implementation of Carbon tax in India and other countries

» E-Way Rolled Out In 7 More States & UTs Details About