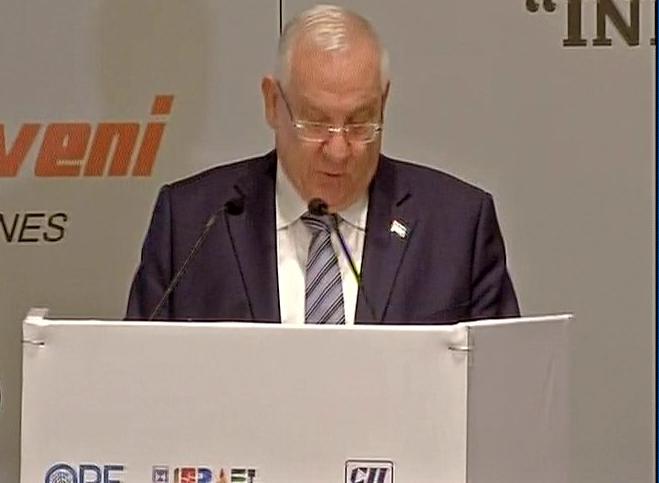 Rivlin stated that the upcoming year would mark 25th anniversary of India-Israel relations and hopes that this visit would take a step forward.

Rivlin stated that he is very inspired by India’s development and booming economy.

India-Israel to share,technology education and fight against terrorism

Israel President stated that India-Israel had already cooperated in areas like technology and security and hopes that this cooperation should grow.

Reuven Rivlin visit to pave way for Free Trade Pact (FTP) to foster economic growth in both the countries.