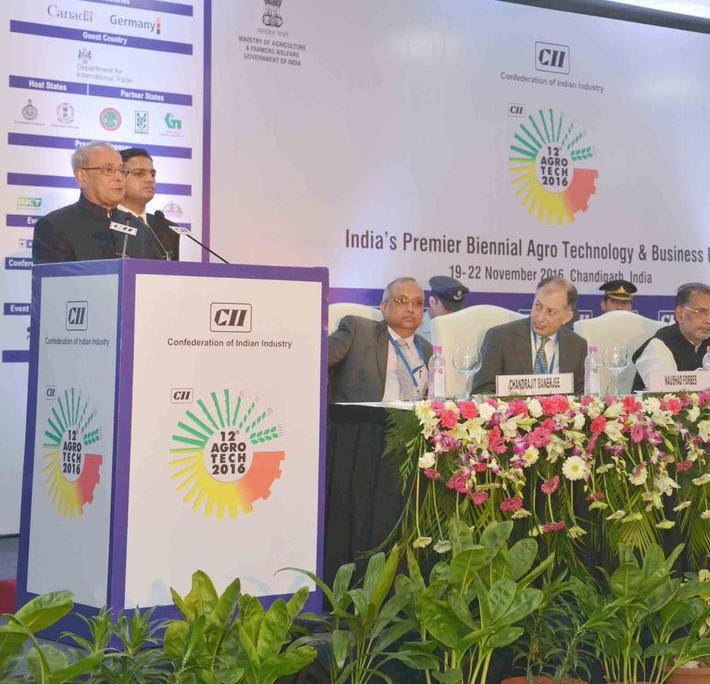 Speaking on the occasion, the President stated that the nation stood up against green revolution in North Eastern and Eastern parts of the country.

Pranab Mukherjee stated that India significant progress in producing 50 million tonnes of food grains in 1947 and now it has produced 200 million tonnes.

Pranab Mukherjee addresses to Reuven Rivlin and complimented for having successfully achieved greater productivity per drop of water by applying innovative technology to agriculture.

President was confident for achieving growth in initiatives taken by the Government ‘Smart India’, ‘Digital India’, ‘Smart City’ and ‘Make in India’.

India-Israel collaborated in different fronts from defence and agriculture.