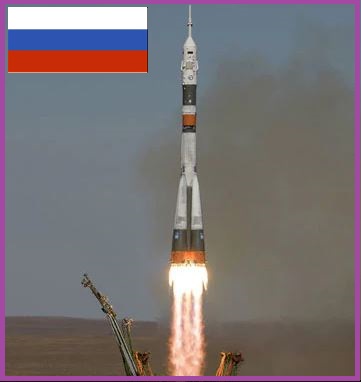 Russia has successfully launched a Soyuz rocket for the first time recently since the failure of a similar rocket aborted a manned take-off to the International Space Station (ISS) on October 11, 2018.

The Russian defense ministry said in a statement on 25th October 2018, that a Soyuz-2.1B rocket was successfully launched carrying a satellite for the Russian military.

According to the Russian ministry, the satellite reached its orbit at the set time. This was the first launch of a rocket from the Soyuz family since the 11th October 2018 accident.

In total, it was the third launch of a Soyuz rocket from Russia's northern Plesetsk launch pad in 2018.

Russia's Roscosmos space agency has set up a commission to investigate the failed launch to the ISS and is set to announce its findings on October 30.