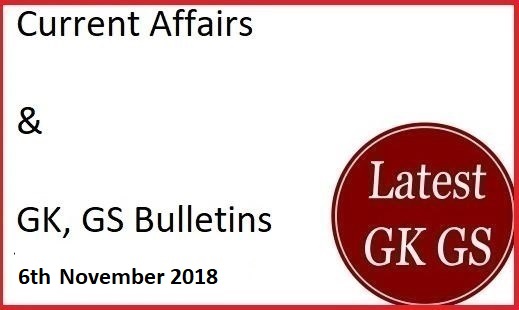 3. India and South Korea signed MoU on cooperation in sports

5. RBI to set up digital Public Credit Registry 'PCR' to track details of all borrower

6. The Government of India has approved the operationalisation strategy for Operation Greens

10. BJP candidate and Former Minister, Devisingh Patel died at the age of 66 years.

11. Mizoram Speaker Hiphei resigned from his post from the House as well as the Congress.

14. Ayush Ministry: Ayurveda Departments to be opened in new 19 AIIMS

15. India and South Korea signed MoU for strengthening cooperation in the field of Tourism

New Delhi: Delhi government launches the campaign against an...