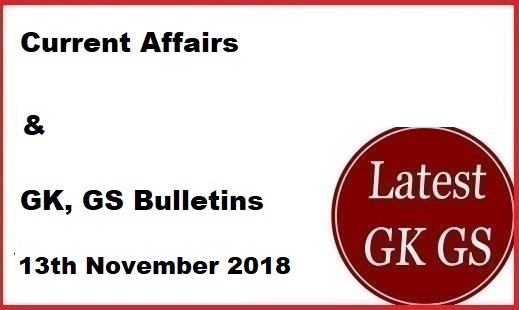 16. Global IT competitiveness for Divyang youth held in New Delhi