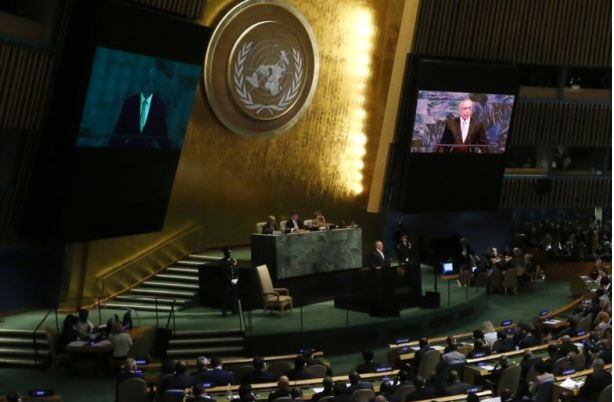 Under this proposal, the member states have been urged to condemn violence against women and girls including sexual harassment and adopt a policy of eliminating such violence.

It has been said in the proposal that all countries should take stringent measures to end.

To prevent women from being sexually harassed, any practice or tradition should not be interrupted.

This proposal is not binding, therefore, it has appealed to all the member countries to stop sexual harassment against women and girls, to eliminate it and to protect the victims from all kinds of violence.

All digital companies have been asked to adopt positive measures towards ending sexual harassment.