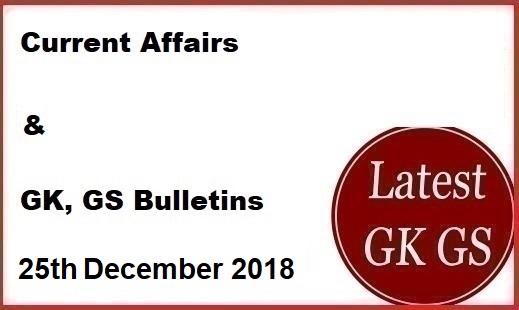 7. RBI selects Six IT companies in the race to for setting up Public Credit Registry

13. Patrick Shanahan to replace James Mattis as US Defence Secretary