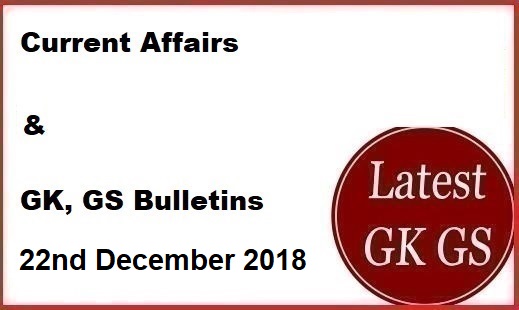 15. Ministry of Culture adopts 10 monuments under the ‘Adopt A Heritage’ project