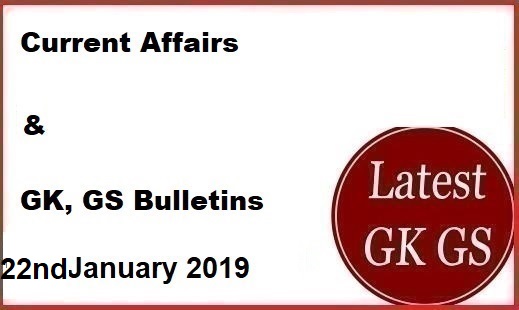 6. National Conference on Self Reliance in Defence Manufacturing is organised at Hyderabad

7. Indians can travel to Nepal and Bhutan by producing Aadhaar as Identity proof but aged under 15 and over 65 years

9. Odisha Government announced a hike of Rs 200 per month in the social security pension under Madhu Babu Pension Yojana (MBPY)

10. Uttar Pradesh Government to a give pension of Rs 500 to destitute persons

» Google honors achievements of Sake Dean Mahomed with a doodle