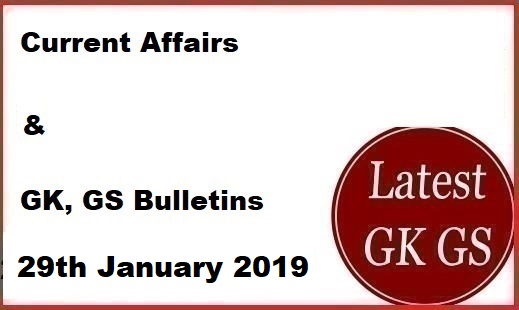 2. India and China signed a protocol for exports of Indian tobacco leaves to China

4. India signs an agreement with OECD for participation in PISA 2021

8. India to grow at 7-7.5% over next few years: PM’s Economic Advisory Council