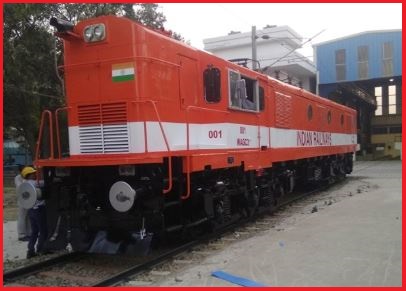 The 10,000HP freight locomotive was converted from two units of old diesel locomotives of 2600 HP each with indigenous technology.

The conversion was achieved in record time with the help of engineers from Research Designs and Standards Organisation (RDSO), Chittaranjan Locomotive Works(CLW), and BHEL.

The conversion has proved to be cost effective as it requires half of the rehabilitation cost of old locos and it is also environment-friendly with enhanced traction power to double the average speed of goods train.