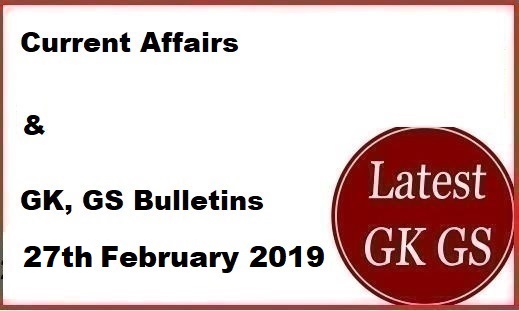 10. National Institute of Design has been inaugurated at Bhopal in Madhya Pradesh and Jorhat in Assam.