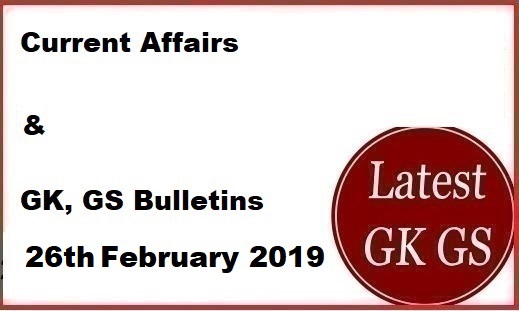 9. Kelly Knight Craft is the new US ambassador to the UN

11. NITI Aayog hosts Conference on Future of Indian Banking and role of technology