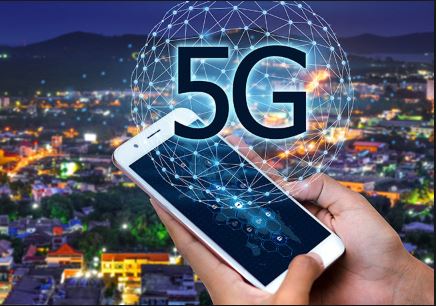 The superfast communications supported by fifth generation (5G) wireless technology will ultimately underpin everything from toasters to telephones; from electric cars to power grids.

Hyper-wired South Korea has long had a reputation for technical prowess, and Seoul has made the 5G rollout a priority as it seeks to stimulate stuttering economic growth.

The system will bring smartphones near-instantaneous connectivity, 20 times faster than existing 4G, allowing users to download entire movies in less than a second.

In the same way that 3G enabled widespread mobile web access and 4G made new applications work ranging from social media to Uber, 5G will herald a new level of connectivity, empowered by speed.

All three of South Korea's mobile operators, KT, SK Telecom and LG UPlus, will go live with their 5G services first in the world.

Japan is also believing to bring out a limited deployment in 2019 before full services start in time for next year's Tokyo Olympics.