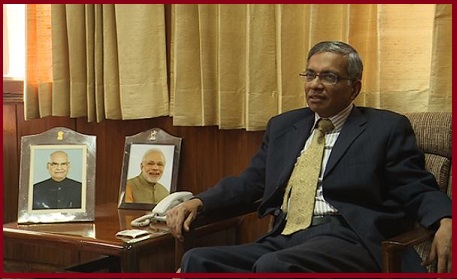 Jaideep Sarkar appointment was made by the Union External Affairs Ministry. He is expected to take up the assignment shortly.

Jaideep Sarkar is a 1987-batch Indian Foreign Service (IFS) officer. He is currently serving as India's ambassador in Bhutan. Prior to this, Sarkar was India's Ambassador to Israel from October 2012 to January 2016.

Jaideep Sarkar has also served in Indian Missions in Tokyo, Seoul, and Bangladesh.

Jaideep Sarkar also worked in the Union Ministry of Finance during 1992-1996, dealing with economic relations with European Union member countries.

In 2004, Jaideep Sarkar joined the Prime Minister's Office as a Director and dealt with a number of ministries including the MEA, Finance, and Planning.

Scientists from a University of South Africa have created th...