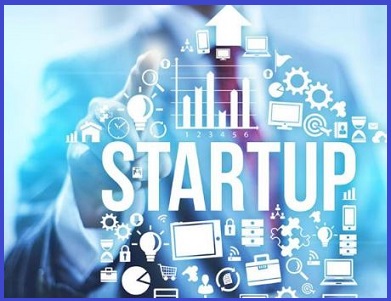 According to the data released by StartupBlink, India ranked 17th position among 100 countries in the Global Startup ecosystem in 2019, from the 37th spot last year in the Startup Ecosystem Ranking for 2018.

As per the report, United States, United Kingdom, and Canada are the top three countries ranked the first, second and third respectively in terms of global rankings.

This ranking was based on the strength of its startup ecosystem.

Bengaluru, New Delhi, and Mumbai are the cities with the most vibrant startup ecosystems in India. Bengaluru was as the top startup city in India at 11th spot, while New Delhi followed in the 18th spot. Mumbai stood at 29th rank.

Total 3800 new startups were launched in India during 2018 and Overall, Indian startups received $11 bn of funding through 743 deals in 2018 according to Inc42 DataLabs.