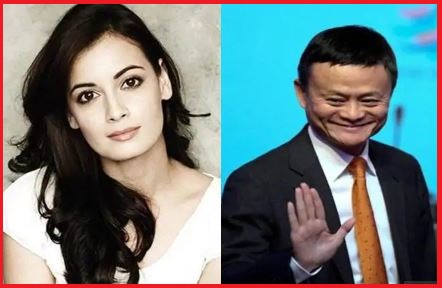 Both the personalities were appointed by UN Secretary-General Antonio Guterres on 10th May 2019.

The advocates have been tasked with driving action, building ambition, solidifying global political will and leveraging and building bridges between their audiences and work together to drive progress on achieving the SDGs.

The advocates, hailing from different nations and career fields including entertainment, academia, sport, business and activist organizations, represent the universal character of SDGs.

Alibaba co-founder and Executive Chairman Jack Ma have been an SDG Advocate since 2016.