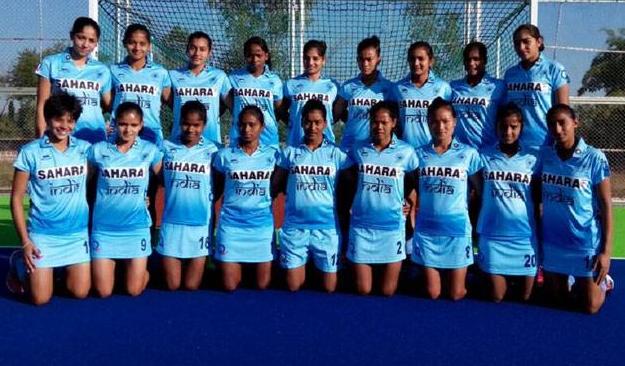 The two goals made by Sangeeta Kumari in the Asian Hockey Cup made India win a Bronze Medal.

The game played for Bronze Medal in which Sangeeta made two goals in 55th and 58th minute of the match.

The first goal was made by Ritu which gave India an early lead.

South Korea gets different opportunities for penalty stroke but could not score any goal as India’s defence played really well.

in addition to bronze medal, one lakh rupees is awarded to each player and 50 thousand to each supporting staff.