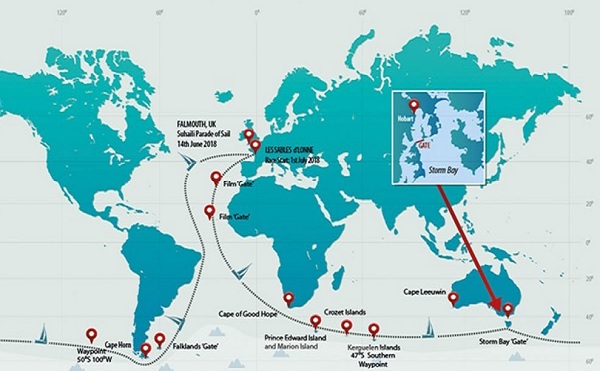 To mark the 50th anniversary of the worlds first alone circumnavigation Golden Globe Yacht Race, departed Les Sables-d'Olonne, France on July 1, 2018 and the race is expected to finish in April 2019. 18 entrants have participated from 13 different countries.

Yachts and equipment that was available to Sir Robin in the first race, participant have to sail using similar yachts.

Sailers has to select yachts which are made before 1988.

All Entrants are being tracked 24/7 by satellite, but competitors will not be able to access this information unless an emergency arises and they break open their sealed safety box containing a GPS and satellite phone.

Doing this, however, would mean that the competitors have retired from the Golden Globe Race. Prize and dinner will be given to participants on 22nd April 2019 on this date, Sir Robin had completed his voyage.

» What is Smart Fencing Deployed At International Borders?